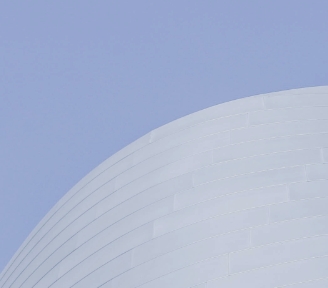 Recent economic growth of emerging countries and the signing of bilateral and multilateral free trade agreements (FTA) have created both opportunities and potential pitfalls for local and multinational businesses. Never before has a comprehensive legal advice been able to add so much to the bottom line of these businesses. With this insight, the International Trade Practice Group at Lee & Ko has built its practice upon preparing comprehensive strategies for a variety of international trade issues, such as international trade litigation, policy and compliance matters, encountered by both Korean and foreign companies engaged in cross-border transactions. We craft a solution for each of our clients which not only resolves the international trade issue at hand but also addresses business risks that may lurk underneath after examining the client’s business project from the perspectives of international laws, domestic laws and foreign laws such as US export control laws.

Now that many companies engaging in international trade often face trade remedy actions from regulatory agencies across multiple countries, especially with respect to anti-dumping and unfair trade practice, many of them have sought our assistance in effectively dealing with them after having seen us represent clients before the Korean Trade Commission (KTC), the U.S. International Trade Commission (U.S. ITC) and the U.S. Department of Commerce (U.S. DOC) on numerous occasions with much success.

In addition to representing private entities, we have advised a number of governmental entities and enterprises on a range of trade-related matters in the context of negotiating and implanting the provisions of the World Trade Organization (WTO) and FTAs.
Major Cases
Anti-dumping Cases
WTO/FTA Cases
Unfair Trade Practice Cases
READ MORE 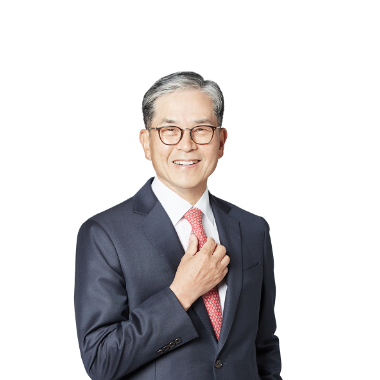 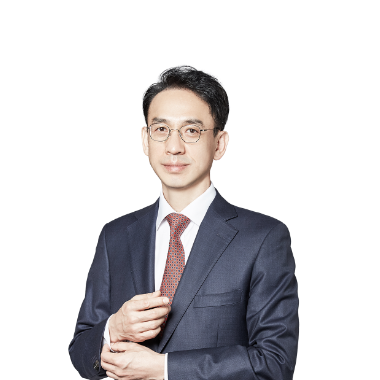 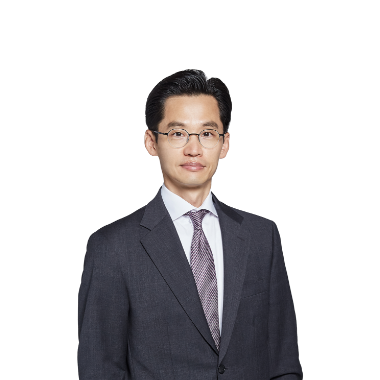 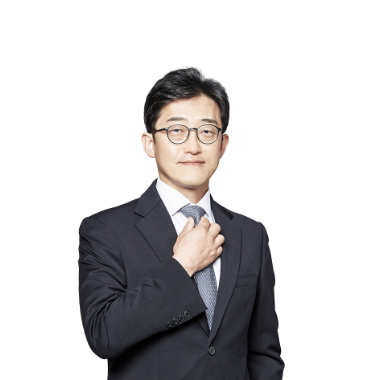